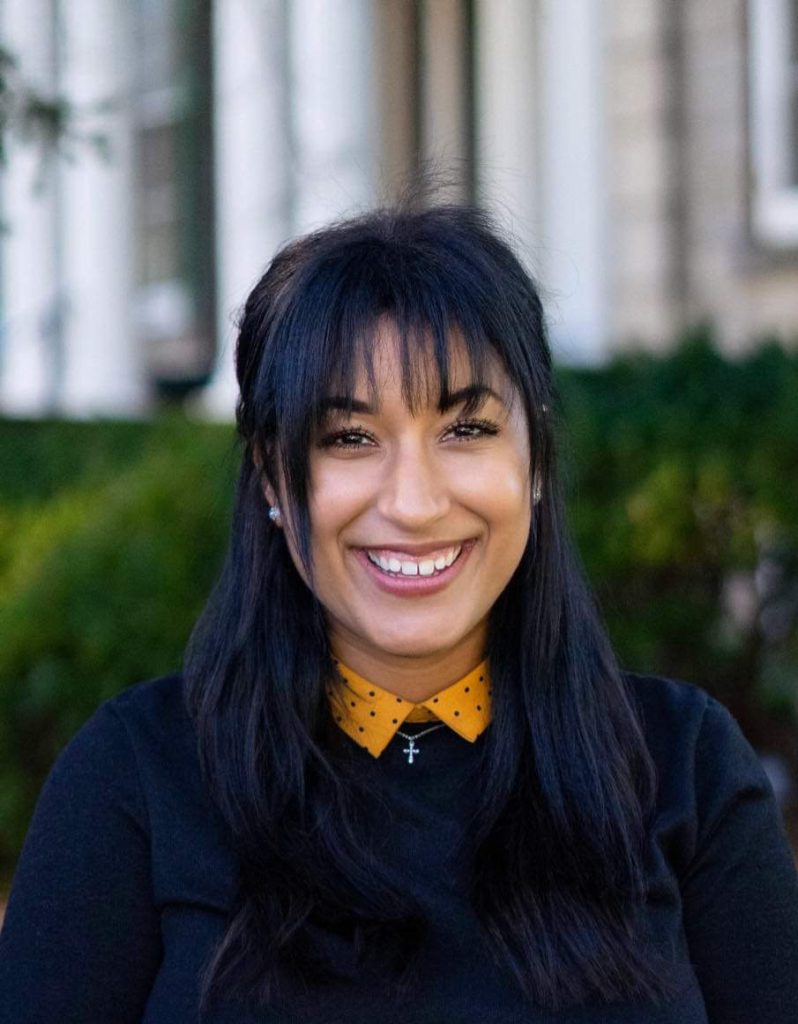 Eleni works as an Environmental Programs Assistant for ReForest London.

She is in her final semester of her BSc in Environmental Science with plans to pursue her MSc in Environmental Practice. Eleni has worked on several projects with the City of Hamilton including the examination of contaminant levels within the Chedoke Watershed, the development of an action plan to construct a trail around Cootes Paradise, and the development of an emergency preparedness workshop for the surrounding communities.

As someone who was born and raised in London, Eleni has previously taken part in ReForest London’s Tree Cycle and Tree Giveaway programs. She also values community engagement and educating Londoners on how small actions, such as planting one tree, can have large positive impacts. Eleni has a strong interest in natural resources conservation, which is what drew her to working with ReForest London.

Previous
Go back to Our Team
Next