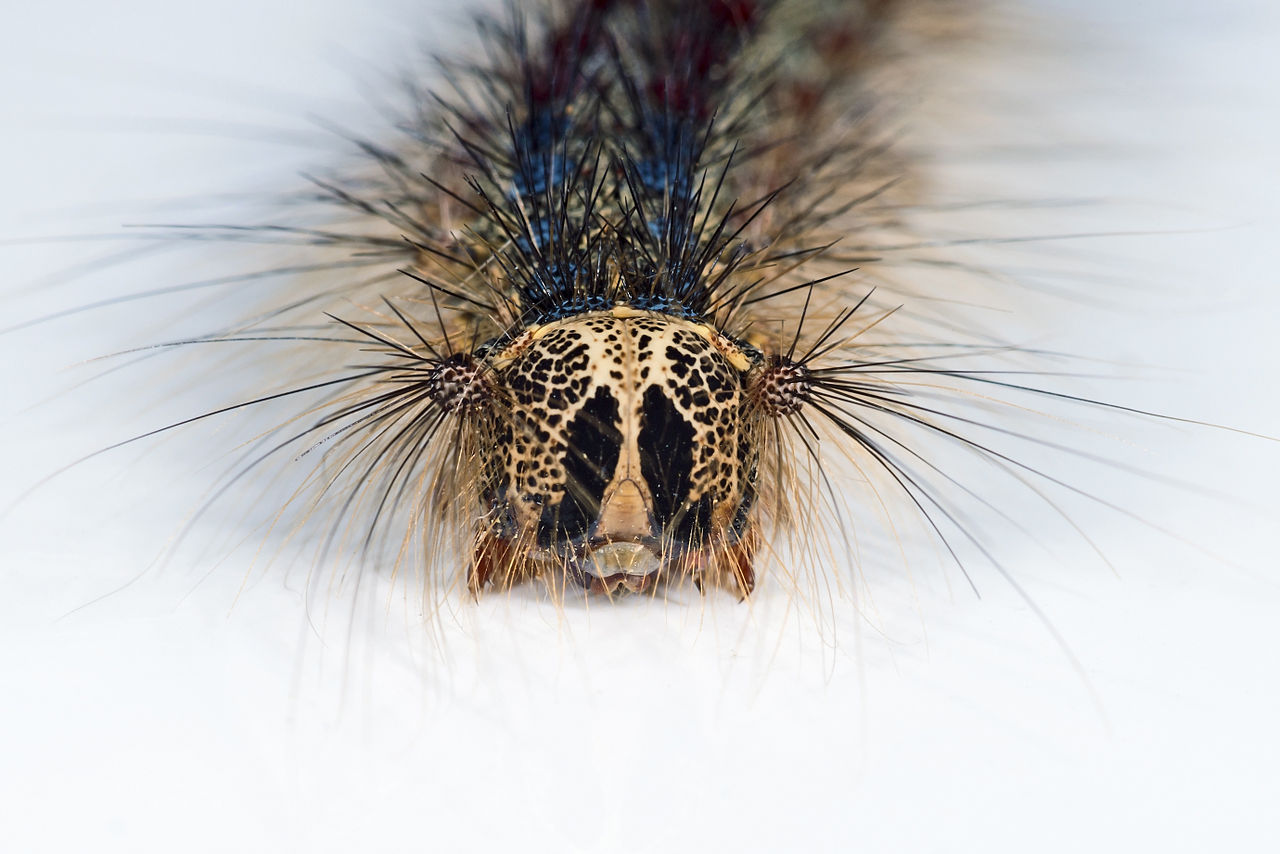 There are many pests throughout Southwestern Ontario and in London that have caused extensive damage and death to trees. Typically, these are non-native insects that have been brought over from other countries. As an invasive species, they tend to inflict the most damage as larvae or as caterpillars. Whether affecting Ash, Maple, Willow, Elm or other kinds of local trees, it is vital that we do all we can as a community to protect them.

In recent years, the LDD (formerly known as the ‘European Gypsy Moth’) has become an especially harmful species in London. Individual caterpillars can eat up to one square metre of leaves, particularly from maple, oak and elm trees.

Eggs begin to hatch as caterpillars in the spring, so the most effective way to remove the EGM is through the removal of their eggs in the winter. Check out the City of London’s video on Gypsy Egg Removal. Alternatively, you can trap and dispose of male and female moths in the summer to reduce the number of eggs laid.

For more information on these pests, more trapping tips and how to mitigate the damage they cause, please view the City of London’s website.

The Emerald Ash Borer was first detected in Ontario in 2002. Since then it has caused serve damage and death to London’s ash trees. Most of the damage is caused by the larvae, who attack the nutrient-rich layer (cambium) just below the bark, effectively starving the tree to death. Once the insect is mature, the beetle burrows its way through the bark creating a small “D” shaped hole. Once ash trees have been infested, they nearly always die and some within one year. These little pests spread very quickly.

Ash trees are routinely checked by municipal workers for any evidence of EAB. Any trees have been affected or are at high risk of infestation are immediately removed to eliminate any spreading. The main way that you can help is to identify your ash trees and learn the signs of infestation. Currently, ninety-eight percent of London’s ash trees are on private property. Early detection of EAB could potentially save the tree’s life or halt any spread from occurring.

The transportation of firewood is a common way that EAB spreads to neighbouring forests and cities. Many invasive species “hitch” a ride on firewood, which then infest other environments. To prevent this, make sure you only buy local firewood.

For more information on the Emerald Ash Borer, please visit the City of London’s website.

Once Asian Long-Horned Beetles lay their eggs on hardwood trees, it takes about 2 weeks before their larvae is hatched. In this stage of the pest life, they burrow through the bark to feed on the nutrient-rich layer underneath. The larvae will girdle a tree, which leads to the tree’s starvation. After 1-2 years, the ALB emerges back through the bark by boring a hole 10 cm in diameter.

Thankfully, London has no known cases of ALB; however, the beetle was found in Mississauga. It is important to recognize any signs of infestation and to be aware of potential spreading.

Previous
Go back to Resources
Next