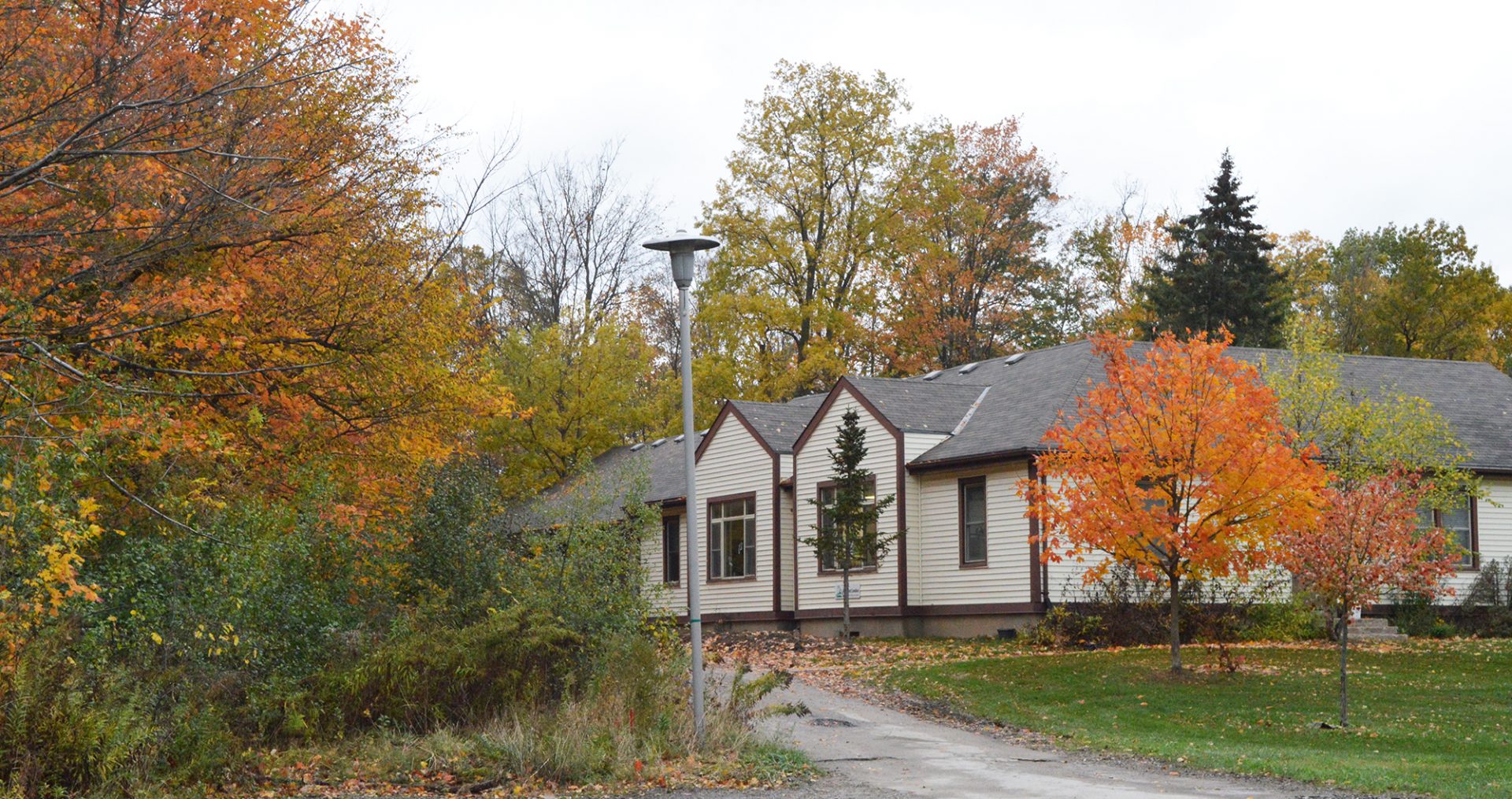 In December 2003, the Urban League of London designed an environmental project to concentrate tree planting along main transportation corridors or “gateways” into London. Once completed, the ReForest City project would demonstrate intensive and successful tree planting in an urban setting. As a result, Londoners and the Urban League would be challenged and inspired to initiate similar projects in other parts of London.

This project did indeed inspire other Londoners, and the ReForest City project helped to launch ReForest London.

The project concentrated its planting in 3 areas: York-Adelaide-King intersections, London International Airport, and Westminster campus of the London Health Sciences Centre at Commissioners and Wellington. Over 150 trees were planted in the three locations.

Funded by London Community Foundation, Trees for London, and the Urban League of London, ReForest City has made a significant impact in three important areas of the city.

The effort of the ReForest City Project team has strengthened the Urban League’s partnership with the City of London and brought renewed focus on the challenge of and the need for more tree planting in London. The ReForest City Project team consisted of nine participants from The Urban League, Trees for London, local landscape architects and interested members of the public.

Previous
Go back to News