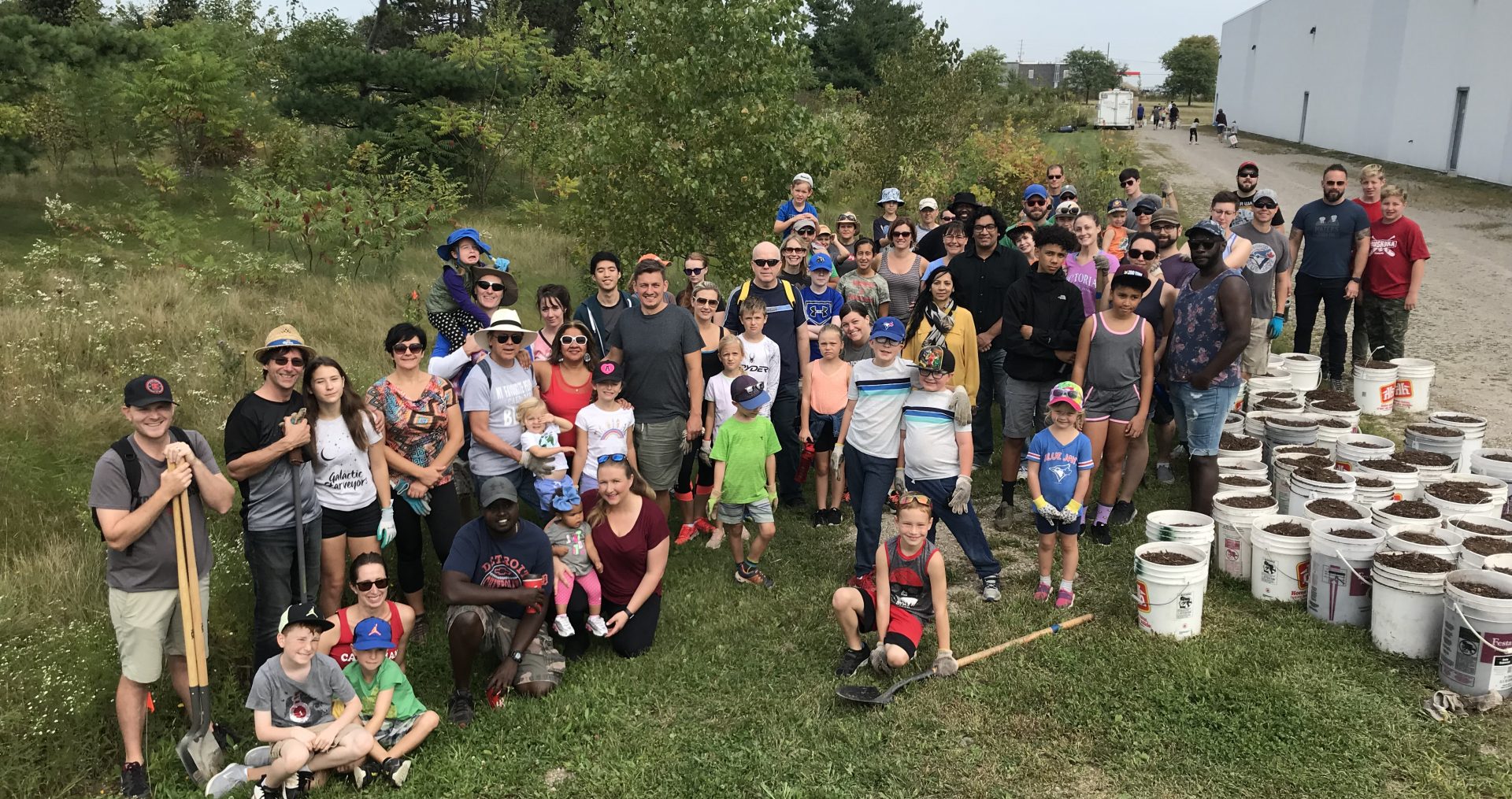 According to Jen MacRae, Senior Program Manager on the Community Relations team at Canada Life, there’s something for everyone at ReForest London:

I never have trouble recruiting volunteers because ReForest London makes it so easy – to get involved, to understand why it’s important to plant trees and to pass along that message to others in the community.

Even MacRae’s children take part in a tree planting event every year. While her son enjoys digging the holes and being on mulch duty, her daughter prefers to serenade the volunteers from the sidelines.

“Like my daughter, you could be the cheerleader sitting on a bucket singing to the volunteers during bad weather. Or you could be hands-on, getting your hands dirty like my son. There’s always something to do,” she said.

Canada Life has been ReForest London’s lead sponsor since 2009. Over the years, they’ve sent many employees to help at ReForest London’s planting and aftercare events. Their employees alone have planted 4,320 native trees and shrubs around the city.

“ReForest London has been excellent to work with from the beginning. They’re a community leader in environmental health and its impact on our collective health. As an organization committed to the well-being of Canadians, it made perfect sense to team up with them,” MacRae said.

In her role at Canada Life, MacRae focuses on their community investment program, which supports charitable and non-profit organizations across Canada.

“Our relationship with ReForest London is very important to us. Our community investment program is one way we can help ensure the communities we serve are healthy and thriving,” MacRae said.

Canada Life’s community investment program is more than writing a cheque – it’s a shared responsibility with employees to give back, to help and to care. Together, their goal is to make a positive impact in the communities around them. MacRae said she agrees with ReForest London’s overarching philosophy: more trees in the community equals a healthier community. And even better, she said, that aligns with what Canada Life hopes to achieve as a company – a healthier community.

MacRae says her favourite part about working with ReForest London is the educational component involved in every event. At her very first planting, she said she walked away with valuable tips about tree planting and care that she could bring home with her. And beyond that, she learned about why it’s important to plant trees and care for the environment in London.

“Recognizing how we contribute to a sustainable environment is very important to us at Canada Life, and we’re actively working on it —ReForest London is a vital part of that effort,” she said.

Canada Life has been the Lead Sponsor of ReForest London since 2009. In addition to their financial support over the past decade, this corporate leader and their employees have planted thousands of trees on their own property and in parks across the city, demonstrating their commitment to a greener, healthier London. Thank you Canada Life for your impact with trees. 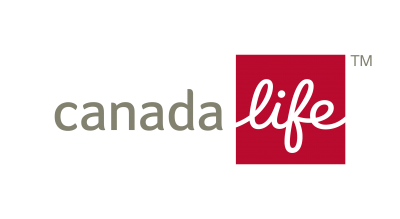